Red Libraries » All about the making of Matter Mayhem

One essential ingredient in field recording is having fun…

Matter mayhem : And the more you’ve prepared and organized that special day, the more you got pleasure, even when they’re not happening as they were planned!

When we began the making of MATTER MAYHEM, we did only know that we certainly not going to blow barns and old houses with TNT, and that we needed really quiet places to get that “far” angle we decided to provide in that collection, SoundMorph’s team and us.

Our main goal was to get a maximum of raw elements, regarding to what could be the main ingredients in houses destruction: Wood, Concrete, Glass, and Stones.

The other thing we took in consideration was speed.

Thanks to the Slow Mo guys, we realized that explosions shares the same celerity in open spaces, but different speeds when the shockwave hits obstacles.
This front of energy blows up structures first, which becomes soon after debris, and sometimes, projectiles.

We then talked talked about how to separate those elements into layers (shockwave, hits, material destruction, dispersion of elements at different speeds regarding to their weight and explosion’s sizes)

Recording could look like a war setup: we need to know When, Where, and How.
Climate conditions,adequate places and equipment, knowing perfectly that time is our enemy. 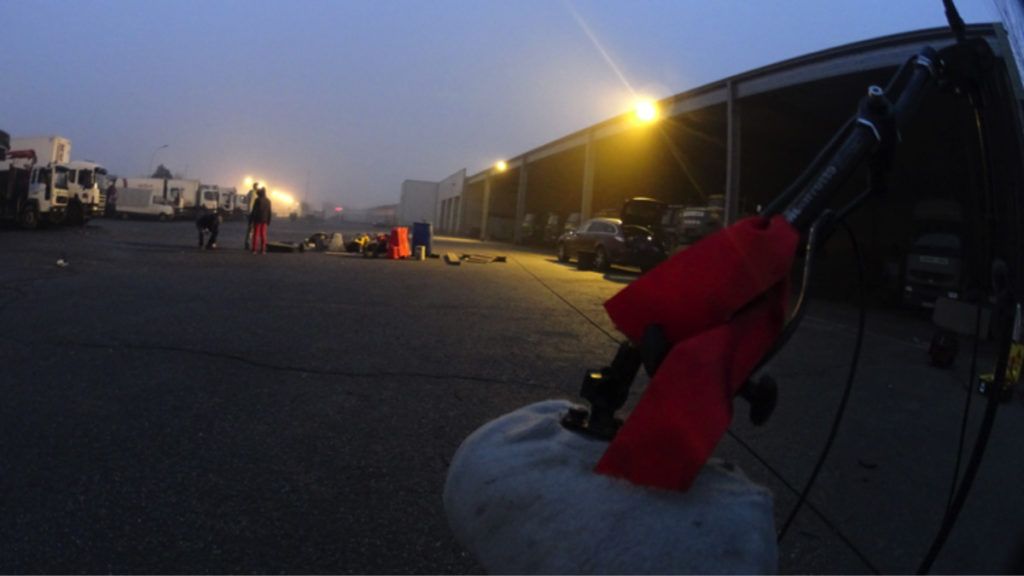 We were at the beginning of winter, which was excellent for sound, but less for human’s extremities and equipment! Even if night time was the best moment to record, low temperatures, and possible neighborhood convinced us to do

our recordings at daytime. 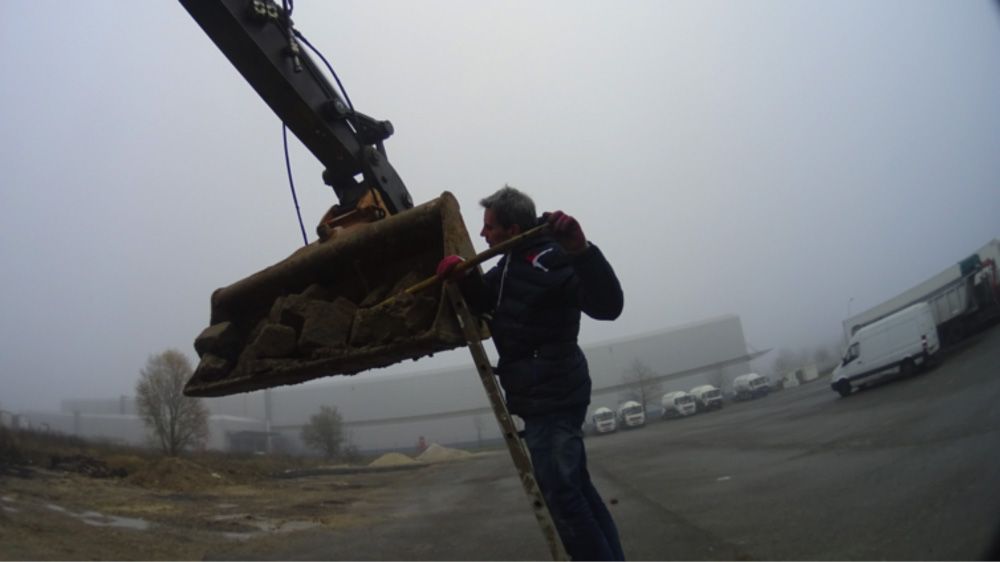 Low backgrounds was essential, due to that far POV (point of view) ,imposing that sound release has to be really clean.

Manipulating heavy elements such wood piles, cobbles, or metal structures forced us to find some large areas in the countryside.

After days of researches, we found 4 excellent sets. 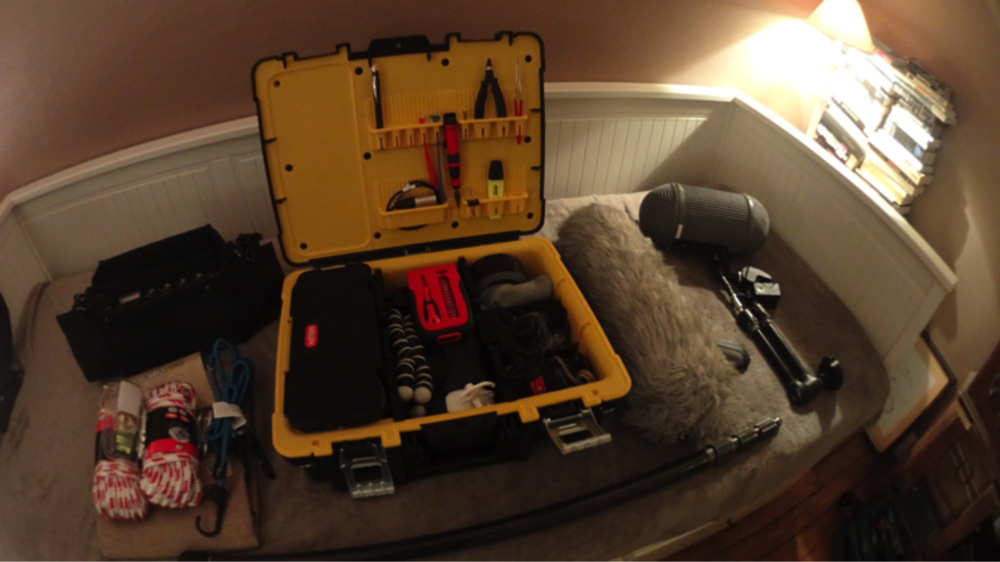 This was, till the beginning, the funniest part!
How to reproduce the speed of projected We imagined all sorts of ways, thinking that our main ingredient we had to deal with was gravity.

From catapults, to zip wire, we tested every idea we had to reproduce this sensation of speed.

But what works as tests in a house’s yard, is often difficult to reproduce in the field.
We kept the idea that droppingg heavy elements was the easiest way to get impacts and debris, but needed a lot of

recordings, even if we used bulldozers to drop hundreds of kilos of wood, metal or concrete, to produce sound layers. 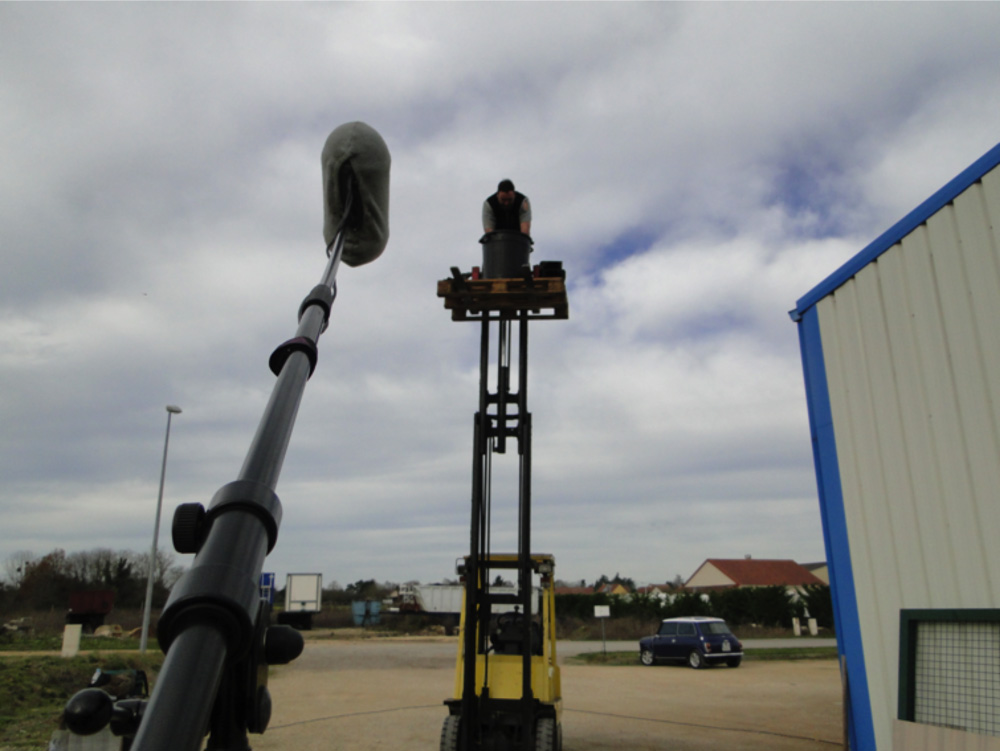 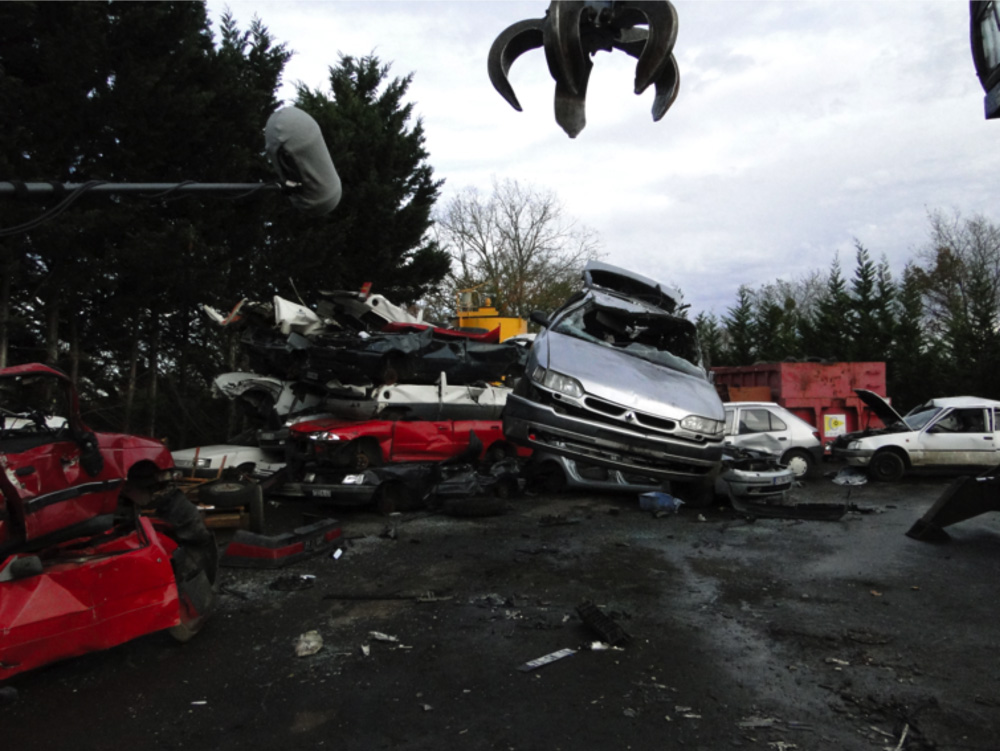 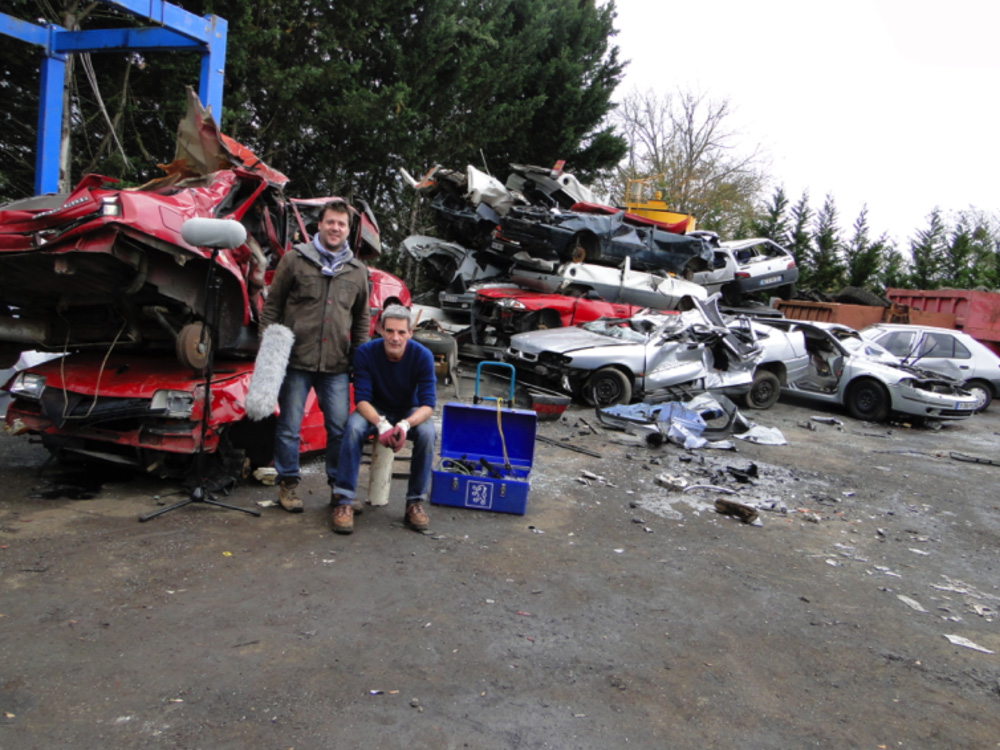 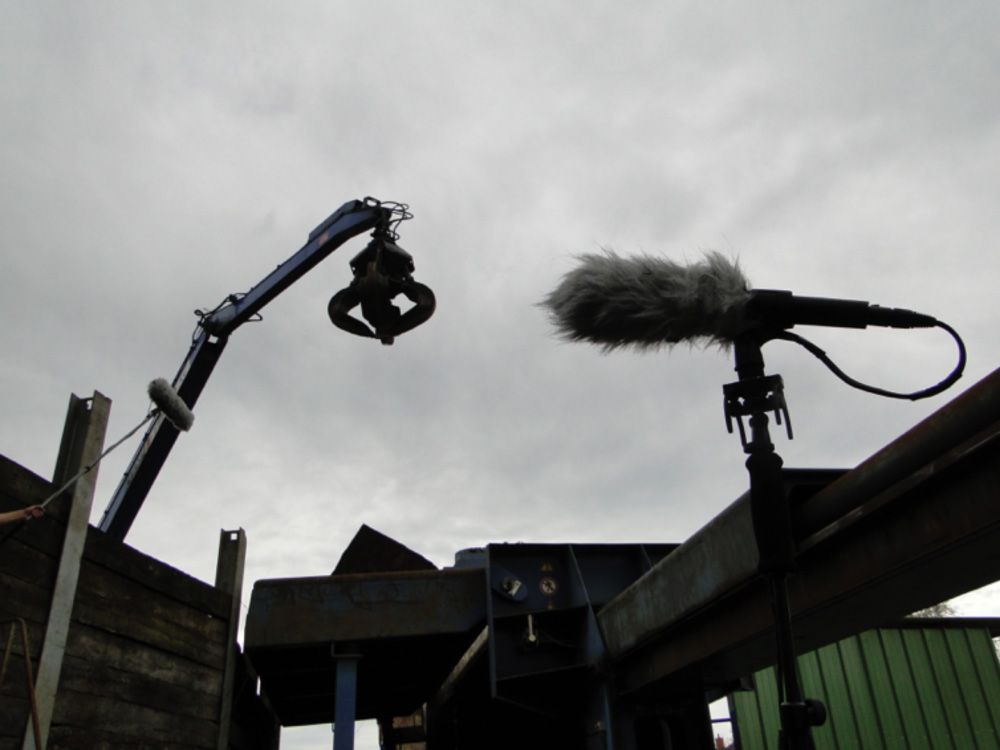 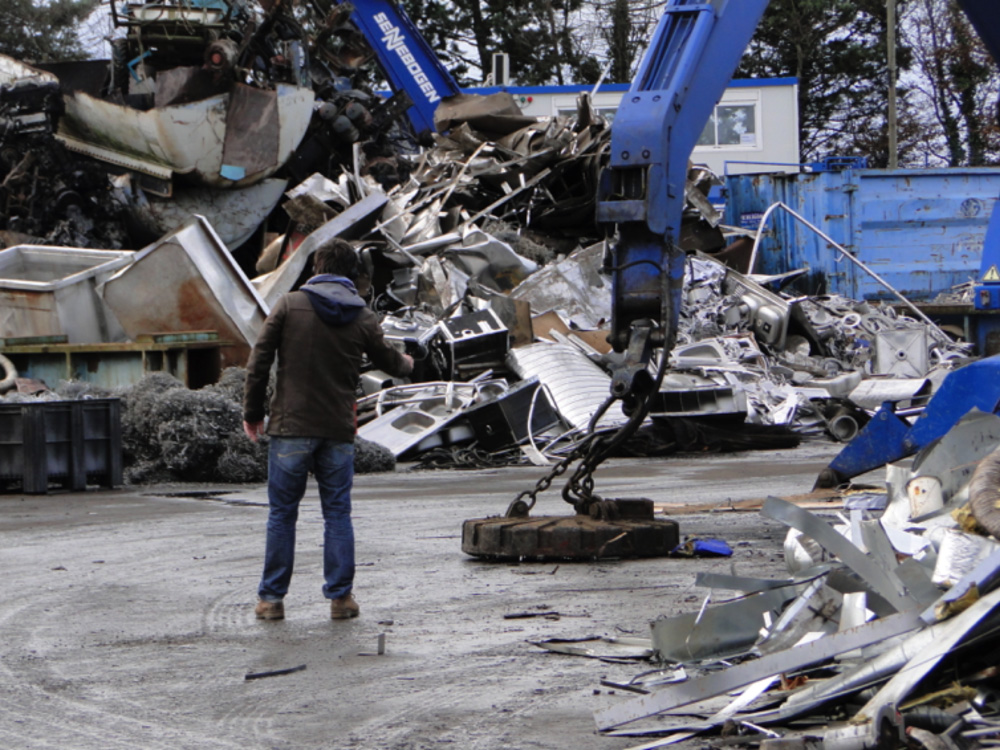 But what about thin debris?
Dust, sand, small pieces of everything falling all around, creating beautiful releases we intended to have…. We, again, separated things into raw elements, from the thinner (sand and dust), to the heavier in this flyweight

category (woodsticks, bunch of wood, pile, little rocks… It was time to go to the gardening store! 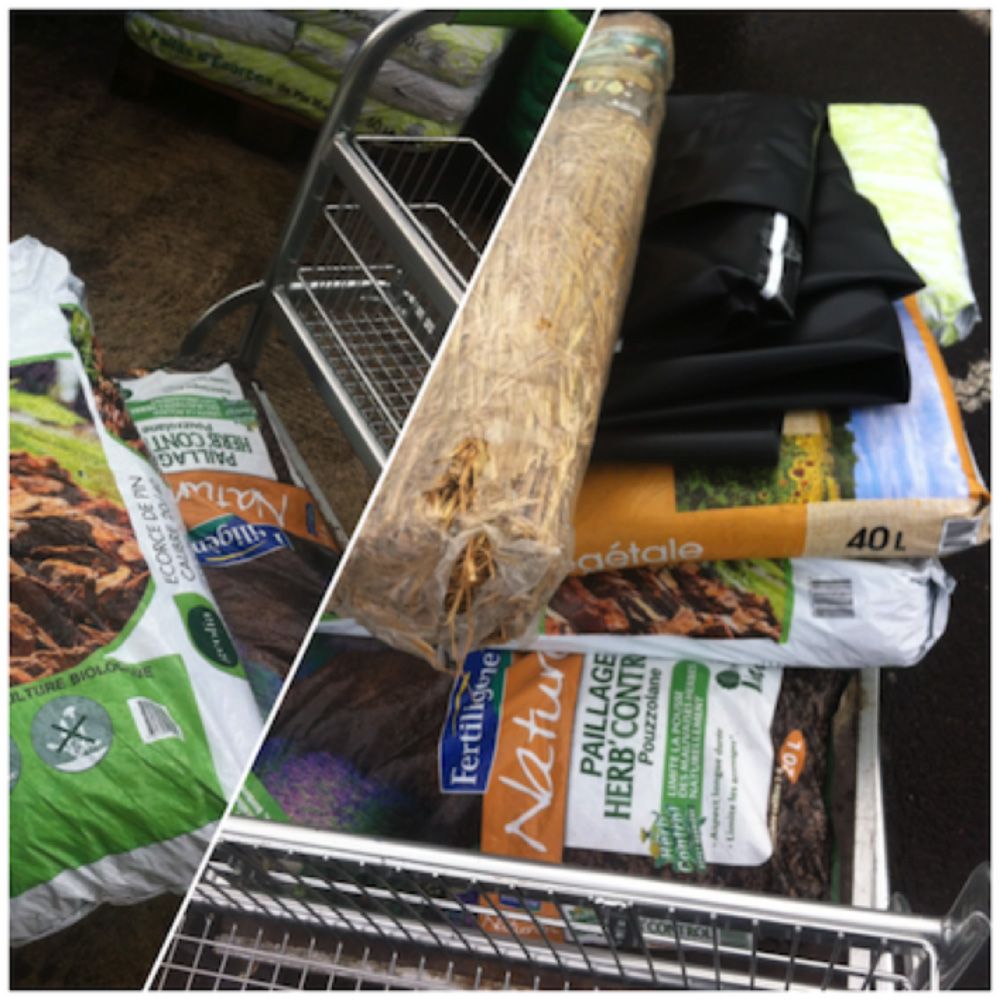 We attached a big, thick, plastic canvas to the edge of a terrace, and fixed it with weights in the lower part; that way, we obtain a flat slope. 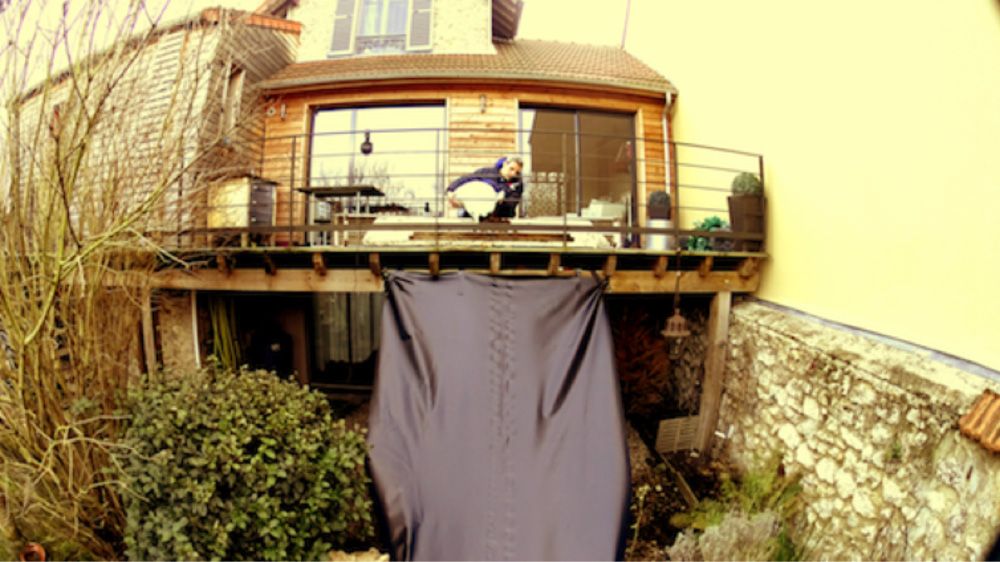 Finally, last thing we needed was the objects which could be found in houses or cities areas, and blowned by explosions.

what about a chair flying by, when a bomb explodes in an office?
Inside and outside furnitures, boxes, papers, bicycles…every damn object we found (or imagined to found!) had to be

thrown and recorded.
For that, we used two ways

For incoming objects, we setup a “bowling alley” on the truck’s parking lot, and put microphones at the bowling pin’s place, we then throw the objets and let them hit obstacles or pass by around the mikes.

For long and evolutive materials, we attached metal, plastic, wood or whatever at the extremity of a rope, and spin it around us, letting it to touch the ground sometimes, softly or hardly. This was exhausting! But gave us satisfaction.

Last element we needed was a big stone roar, some kind of friction to mix with rattles of big elements, to accompany their movement on the ground.

We used a railroad tie, wrapped up in a carpet, and pulled it behind a car with ropes. 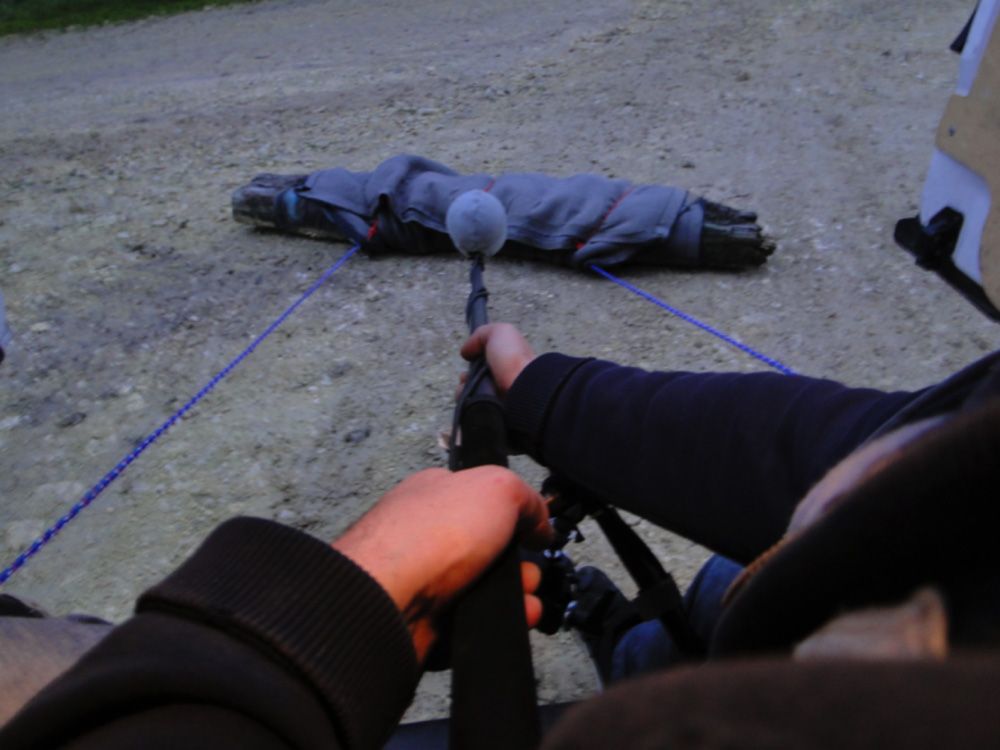 Boomed with an MS couple right above it, gave us what we were expecting.

3 months of postproduction, and liters of coffee were necessary to achieve everything, derushing, editing, sound design, mixing, and finally, introducing metadatas.

Now we hope this huge toolbox will be useful for users who wants to rock thing around! 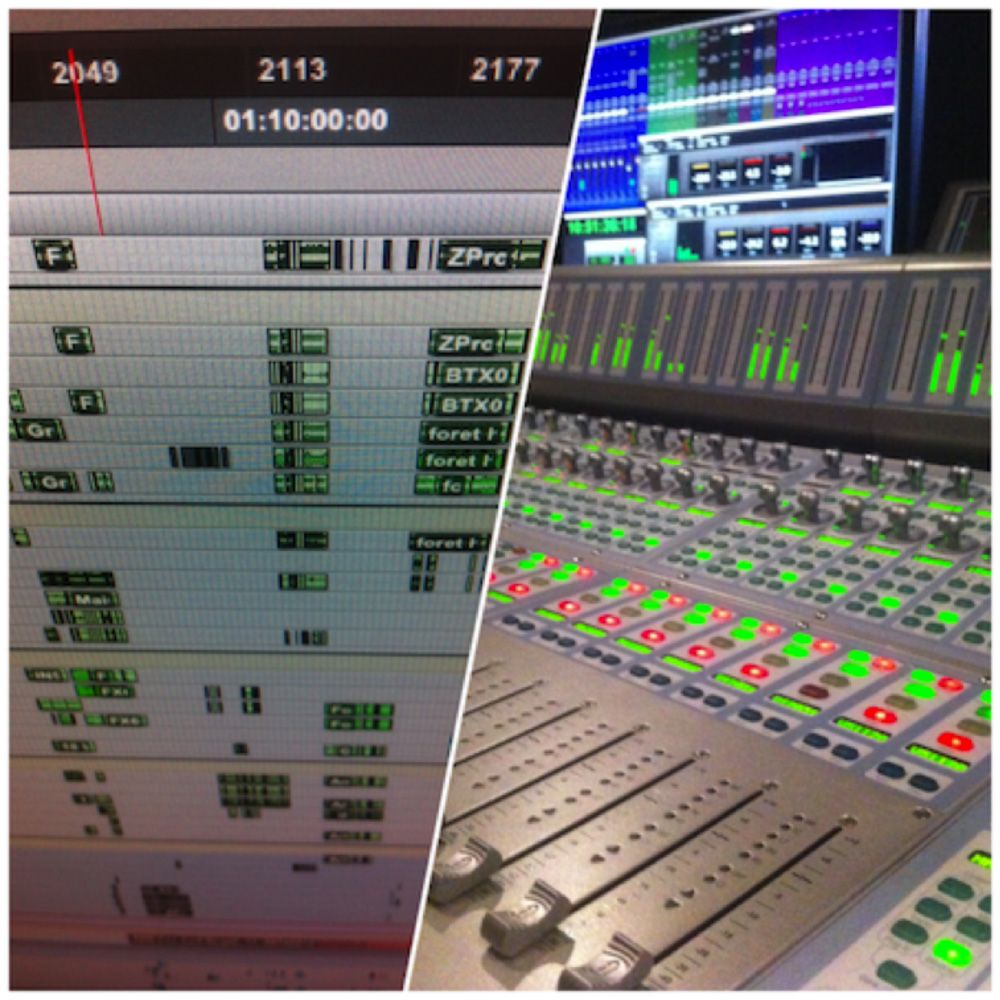